Tossing Out Bait (an Evangelism Style)

Have you ever gone fishing with Grandpa?

While I am nowhere near the outdoorsman that my father is, I have fond memories of fishing with my dad. Last year when I was back in Kentucky for a brief visit, I was able to enjoy watching my son and my daughter learn the basics of fishing from my own dad. Fishing for us was recreational; we would eat some, of course, but not out of true necessity. Fishing was a way of life for some of the disciples. 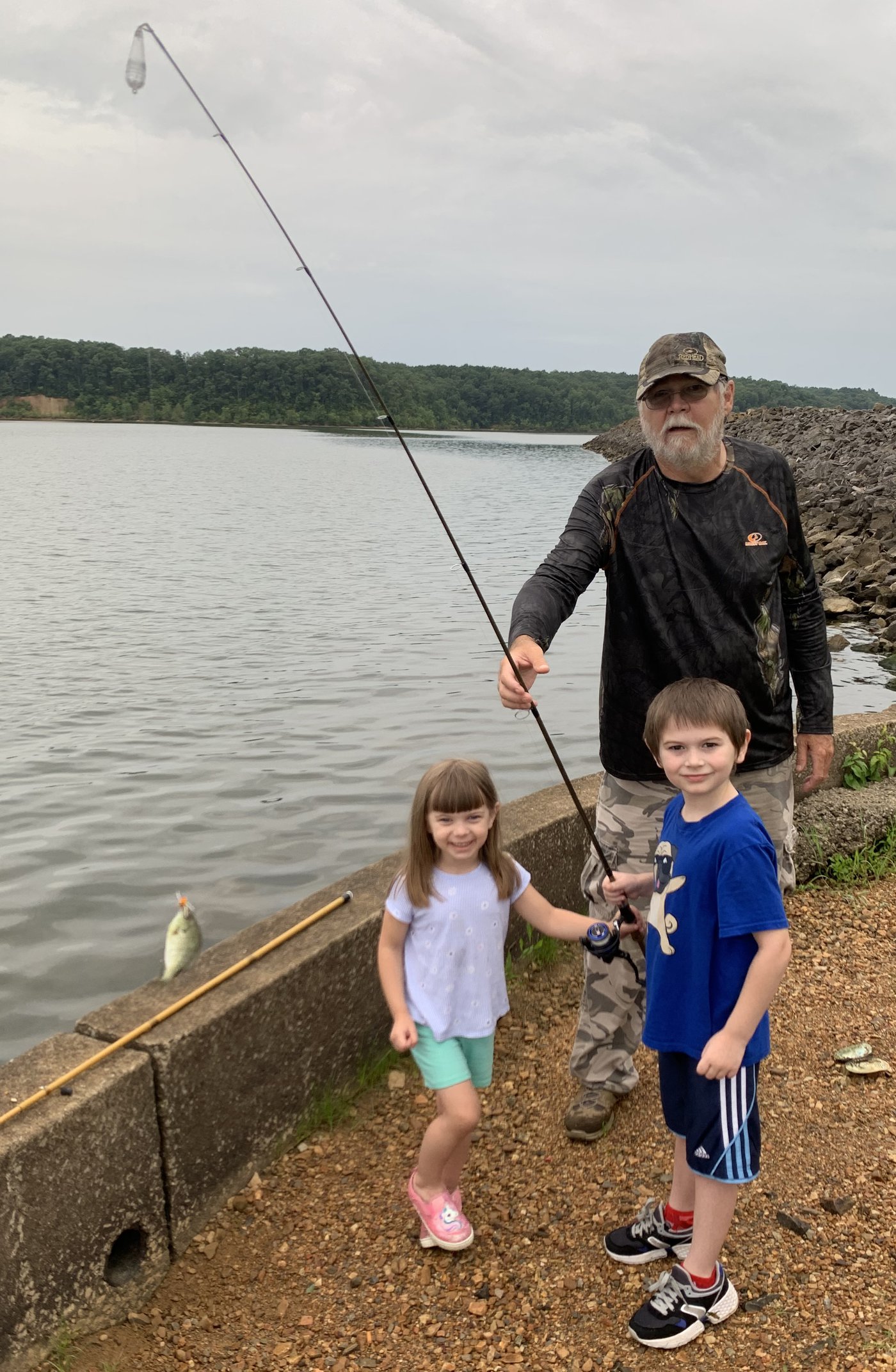 In the midst of their work as fishermen, Simon and Peter encountered Jesus and received a call. “And He said to them, ‘Follow Me, and I will make you fishers of people.’ (Mark 4:9)” Jesus spoke to them in a way to which they could easily relate. In today’s culture, one of the first things we often share about ourselves is what we do for a living. When we meet new people, we similarly may ask, “What do you do?” to learn more about them. Psychologists report that men, in particular, strongly associate their identity with their work. For Peter and Simon, it would not be that different. While they saw most of their identity in their Jewish culture, they didn’t have a mere 40-hour week, vacations, or much in the way of entertaining distractions. Fishing was how they put food on the table and the activity that filled most of their days.

Peter and Simon used nets, but as most of us know, there are different types of fishing. When I was working in Alaska, I knew folks who fished in the style of the show “Deadliest Catch” with large nets on rough, cold waters. Author and Speaker, Greg Koukl, known for his book, Tactics, has shared his passion for fly-fishing in his writings and podcasts. For me, my son and my father, the normal mode of fishing is in a small lake, usually for bass.

Rather than use a large net, bait is used to lure the fish onto a hook. Avery Joe or Leliana weren’t quite ready to put on their own wiggling mealworms last summer, but I can remember my own first times adding mealworms, earth worms, and crickets onto my hook. It’s a small rite-of-passage for most country boys. With my dad and I baiting their hooks, each of them reeled in their first fish last summer.

Avery Joe really caught on and enjoyed it. Like many before him, Avery Joe was trained to watch the small bobber on the top of the water. Its movement indicated that the fish was taking the bait. First there would be a little shaking, as the fish bumped into the bait, testing it, maybe tasting it just a bit. Then the bobber would dart under the water quickly. It’s the job of the fisherman to pull his rod up quickly in hopes of hooking the fish. Then the reeling starts. For some fish, it’s quite a fight; for others, it’s an easy pull. The satisfaction of reeling in a fish is hard to beat, and I enjoyed seeing it on my son’s face. The bigger the fish, the bigger the challenge, the more rewarding is the catch. Sometimes the fish gets away, even taking the bait with it, but the successes make the failure worth enduring. 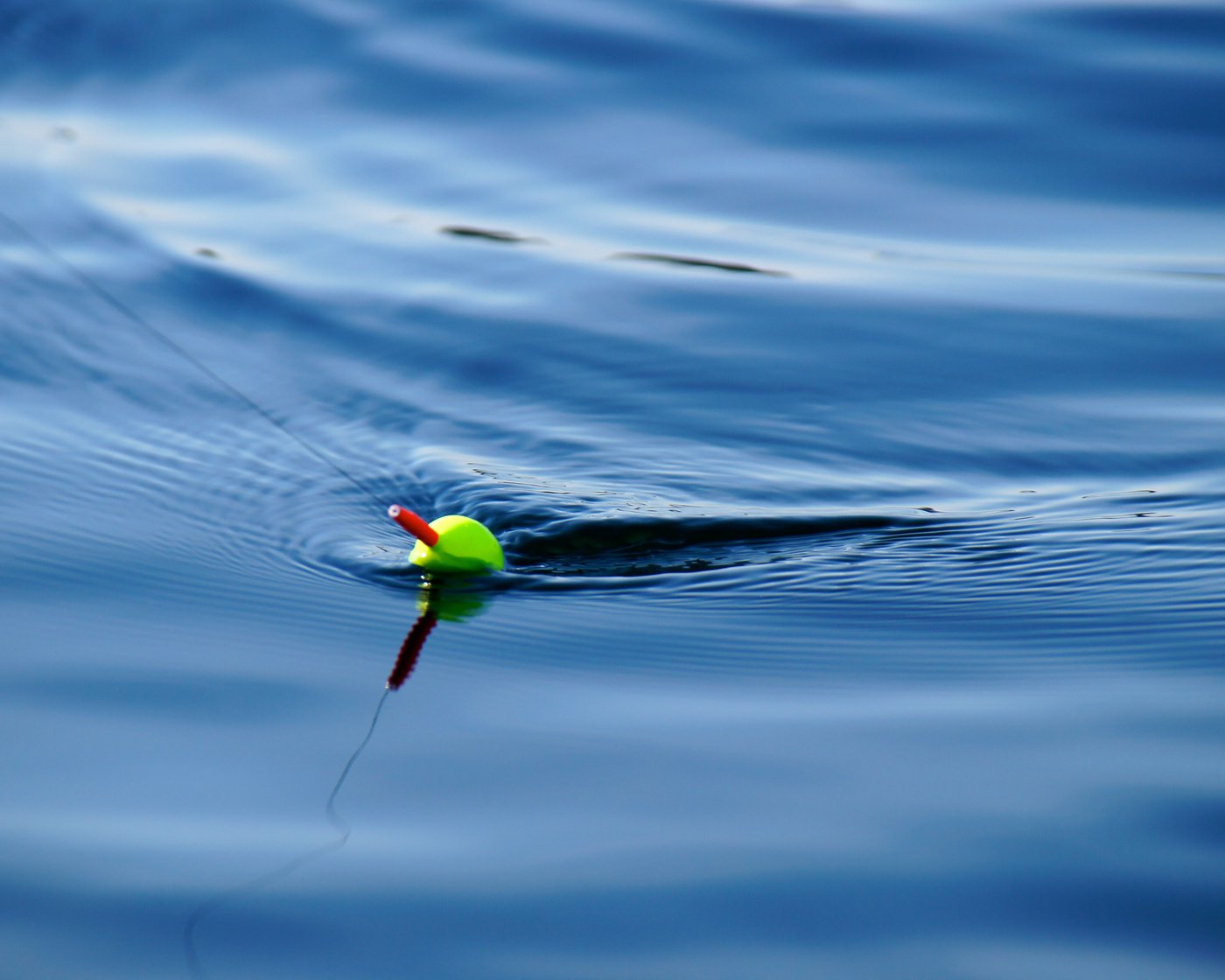 We, too, have a calling, like Peter and Simon. We are also called to spread the good news of Jesus (Matthew 28:19-20). When Jesus spoke to Peter or Simon, His call to follow Him was directly connected to Jesus making them fishers of men. This was not an optional second stage of their calling but was a result of it — a natural outworking of that calling. The same is true of the Great Commission. If we are following Christ, if we respond in thankfulness to the knowledge that His death was the payment for all our wrongdoings and that He reconciled us to God the Father and proved Himself true via the resurrection, we naturally should want to share about Him, as the Holy Spirit transforms us from the inside out (Romans 12:2).

Most of us have heard this. Most of us recognize that we don’t have what has been called the “gift of evangelism” (Ephesians 4:11). It’s true that, from the outside, it seems to come more naturally to some people than it does to others. This isn’t always the case; I can attest to stomach butterflies as I knocked on nearby doors when starting a church plant. Despite having done it, and even training and leading others in doing so, I don’t consider myself one of those with the “gift” of evangelism. I work at it, just like most of us have to do.

Recently, our youth began selling t-shirts and sweatshirts as part of a fundraiser. You will notice that we prominently featured the refined, simplified logo. We took the key ingredients from the congregation’s votes and feedback — water (the flow on of the lines on the “f”) and a prominent cross — and distilled them into a simpler image in the style of current minimalism; we also sought professional feedback to make sure we were in line with current trends. This was to ensure that we were using the right bait for the fish we had in mind.

If you are shy, merely wearing something with our logo on it gets the word out there. The purpose is not just to grow just our church — it’s not people in seats that are important — but glorifying God by being a part of changing lives. Someone may see the logo and ask, “What’s that mean?” They have taken the bait. That’s your chance to hook them. “Oh, this is the logo for The Fountain,” you reply. Maybe you can go further. They may ask, “What’s that?” You then have the opportunity to tell them about a community intentionally growing and living sent for Jesus. Beyond just telling them, you can then invite them!

The logo becomes the bait to start a conversation. It’s why lots of places no longer include a website or lots of details, but stick with the logo itself. The contact point is you! They will listen to you in a different way than to a website. People have “FOMO” or “fear of missing out,” and when they see a logo they don’t recognize in multiple places, they become curious.

I promise that I’m not just selling t-shirts for our youth. You can use a similar tactic with other items.  I’ve had actual success with this with Christian t-shirts and bumper stickers. Someone once followed me and pulled into my driveway to ask about my “Contradict” bumper sticker that serves as a blatant opposition to the universalism implied in the famous “Coexist” bumper stickers, each of course using multiple religious symbols. I also have had a few questions asked about my shirt with a picture of a bear holding a pineapple that says, “Bear fruit.”  Although you can use this tactic with other items, we aren’t to be lone wolf Christians (Hebrews 10:23), so having an easy way to invite someone to a fellowship as you share about Jesus, roles two steps into one.

Maybe you aren’t the type to throw out large nets or learn complicated techniques for fly -fishing, but it’s easy to just throw a little bait out there and see who bites. Are you willing? Are you ready? You might be the only messenger of God someone may encounter, just when they need it. (2 Corinthians 3:2-3.) 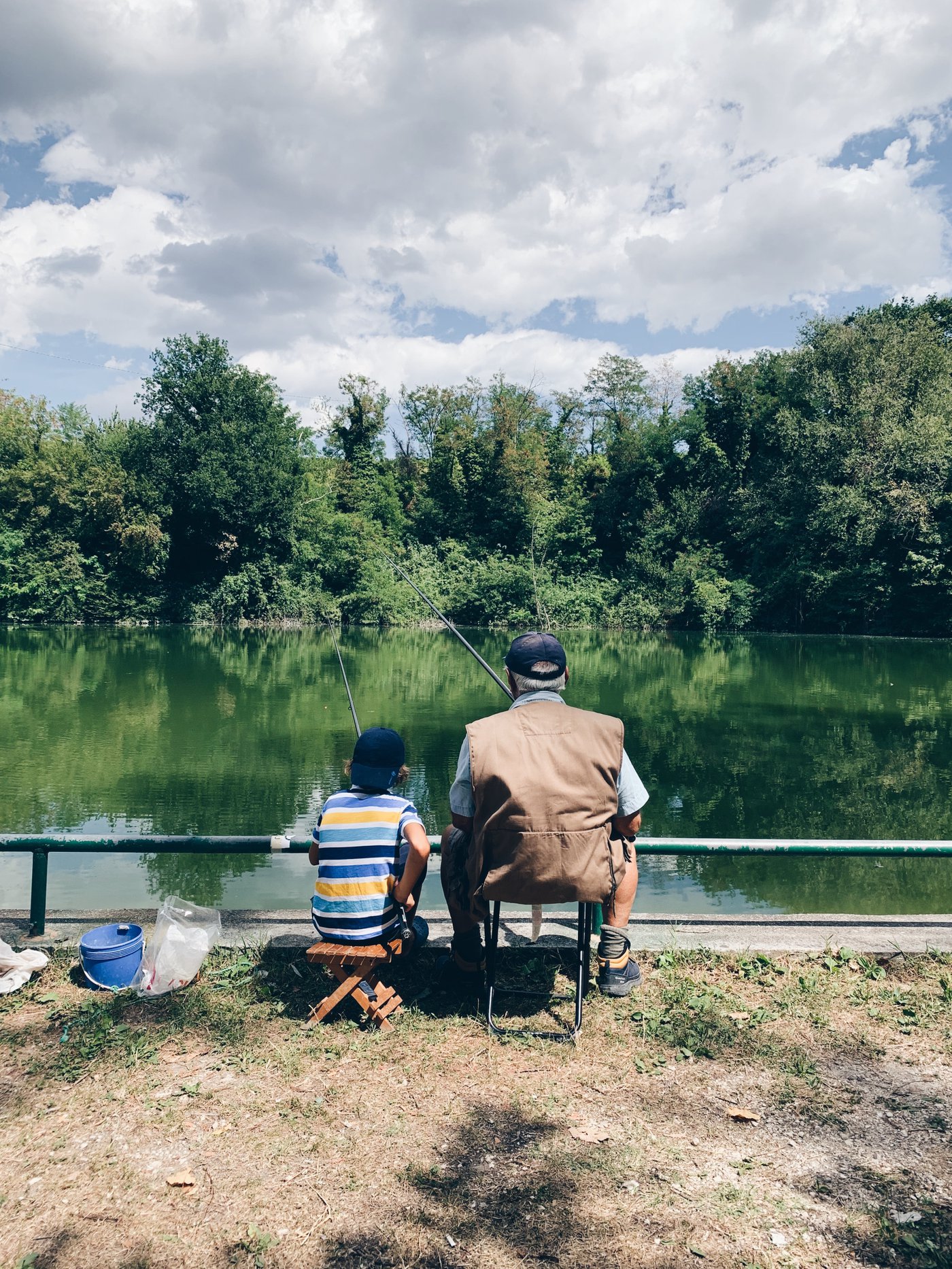 You may have noticed I emphasized my son’s enjoyment of fishing and mentioned my daughter had come along as well. I mentioned her less because she wimped out on us! The process of evangelism is often one that is one going. It takes patient. Leliana will get there, but my son’s smiles as he caught the fish after Leliana had stayed at home, rewarded his patience and persistence. If you are tempted to bow out because the fish don’t seem to be biting, just hang in there. Fishing actual fish may get us a nice meal, some relaxation, maybe even a trophy. Fishing for men can yield eternal results, so persistence is even more important.

Copyright 2021, The Fountain. All Rights Reserved.